Canoeing down the river 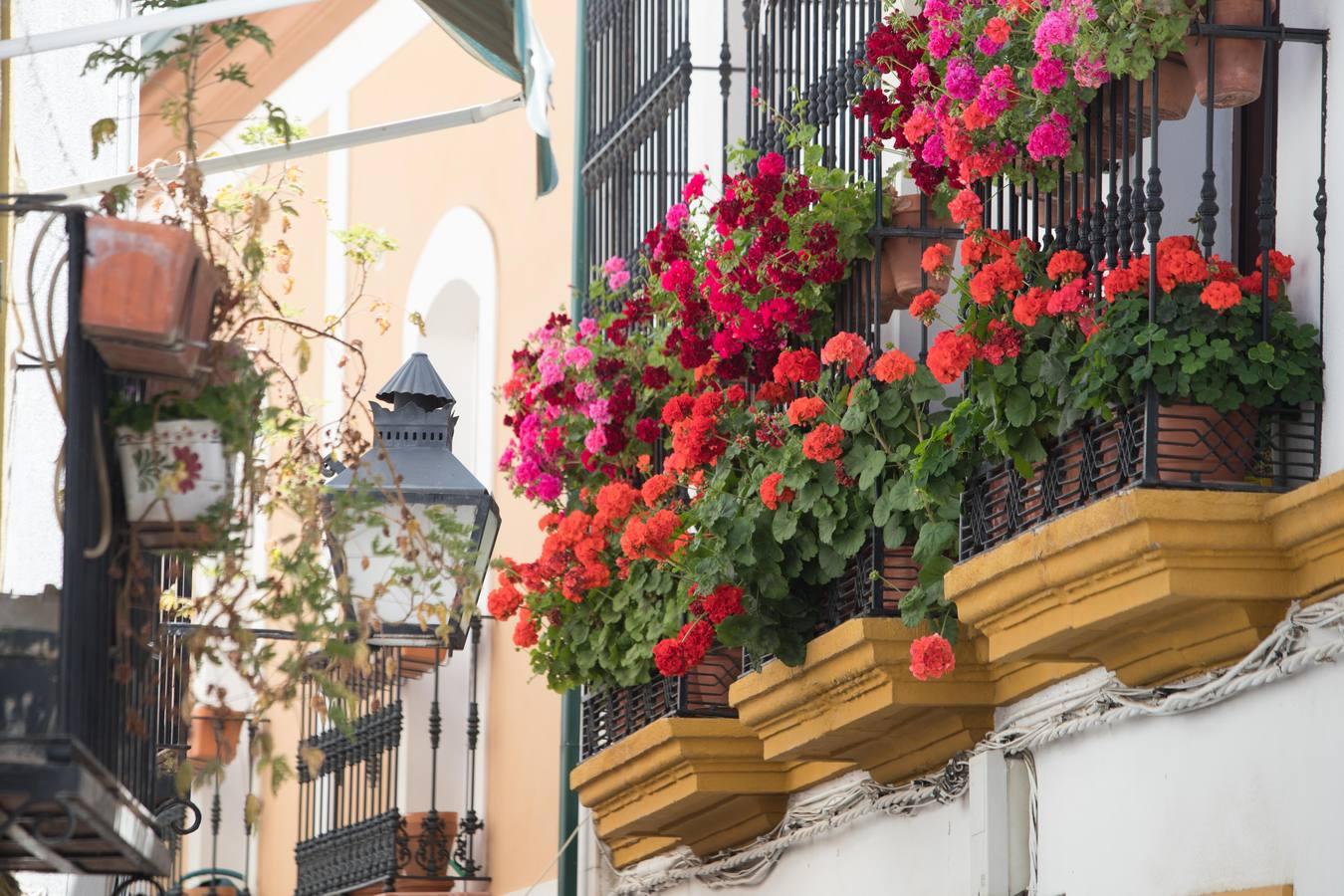 09 Jul Canoeing down the river

A few days ago, and taking advantage of the fact that it was in the news today in El Día de Córdoba, I leave you with a very good proposal for the use of our river, which we have quite forgotten and left aside.

It is also a great alternative to these days of summer, heat, vacation, either as a sport or a simple change of scenery.

We hope that this activity will continue and that in time they will extend the offer.

I leave you with the news:

“Summer is a time of rest and free time in which companies often offer original leisure activities for the enjoyment of customers. The company Quivirocio, in collaboration with the Royal Botanical Garden of Cordoba, has conceived one of the most entertaining and exciting ideas to date, in which it is intended, in the words of its manager, José Luis Rico, “to enhance the river area”.

The activity consists of taking a canoe trip along the Guadalquivir River, between the San Rafael Bridge and the Andalusian Bridge, and although the first outing took place at the beginning of July, this is a project that the company has been working on for more than a year. It all started with a collaboration between Quivirocio and a workshop school of the Botanical Garden through which they worked on a tourism development program. After the success of this partnership, Rico said that “they began to give some thought” to the idea of organizing an activity in the area of the Guadalquivir, as they realized that the people of Cordoba wanted to “enjoy their river. After several agreements in which they established which was the best area to develop this adventure and after having carried out some pilot experiences to ensure the viability of the same, the company and the Town Hall gave the green light to this new leisure alternative.

The activity usually takes place on weekends. Specifically, on Saturdays at 09:00, 12:00 and 19:00, and on Sundays at 09:00 and 12:00. Although this leisure plan is scheduled to take place during these days, the manager of the entity does not rule out carrying out the activity from Monday to Friday as long as there is a sufficient number of customers willing to participate. These must book in advance through the corporation’s website or through the telephone number of the Botanical Garden.

The groups range from four to a maximum of 14 people and the route, whose price is stipulated at 12 euros, usually lasts an hour and a half, although according to Rico, it can take up to two hours depending on “the physical form of the participants”.

The activity begins at the pier of the Botanical Garden and after a brief introductory course “dry” in which attendees learn the basics of rowing, the first canoes begin to flow through the water. The route begins by skirting the mill of La Alegría and after taking the bridge of San Rafael, the participants take advantage of some rapids located under it to easily face the river in the direction of the bridge of Andalusia, where the first break of the circuit takes place.�
There, visitors enjoy a privileged view: in the distance, the Guadalquivir bids farewell to the sixth bridge as it passes through the capital of Cordoba – the bridge of Abbas Ibn Firnás. On the other side of the river, participants enjoy the views offered by the Sotos de la Albolafia, declared a Natural Monument in 2001. After this rest, the route goes around the left bank, entering a narrow water path surrounded by flora, jocularly named by the monitor of the company as “the Amazon of Cordoba”. In this part of the trip the participants surround the Island of the Sculptures, whose name is due to the existence of a dozen works made in stone by different authors during the International Sculpture Symposium held in Cordoba in 2004. After passing this small island located in the middle of the Guadalquivir River, the landscape offers one of the most beautiful views of the trip: the Mosque-Cathedral stands on the bridge of San Rafael, just when the last rays of sun bathe the caliphal city.

Thus ends the visit around this millenary river, which always hides secrets and has seen the whole history of a heritage city pass by, a city that has grown up around the banks of the Guadalquivir”.

×
We use cookies to ensure that we give the best user experience on our website. If you continue to use this site we will assume that you agree.OkLeer más